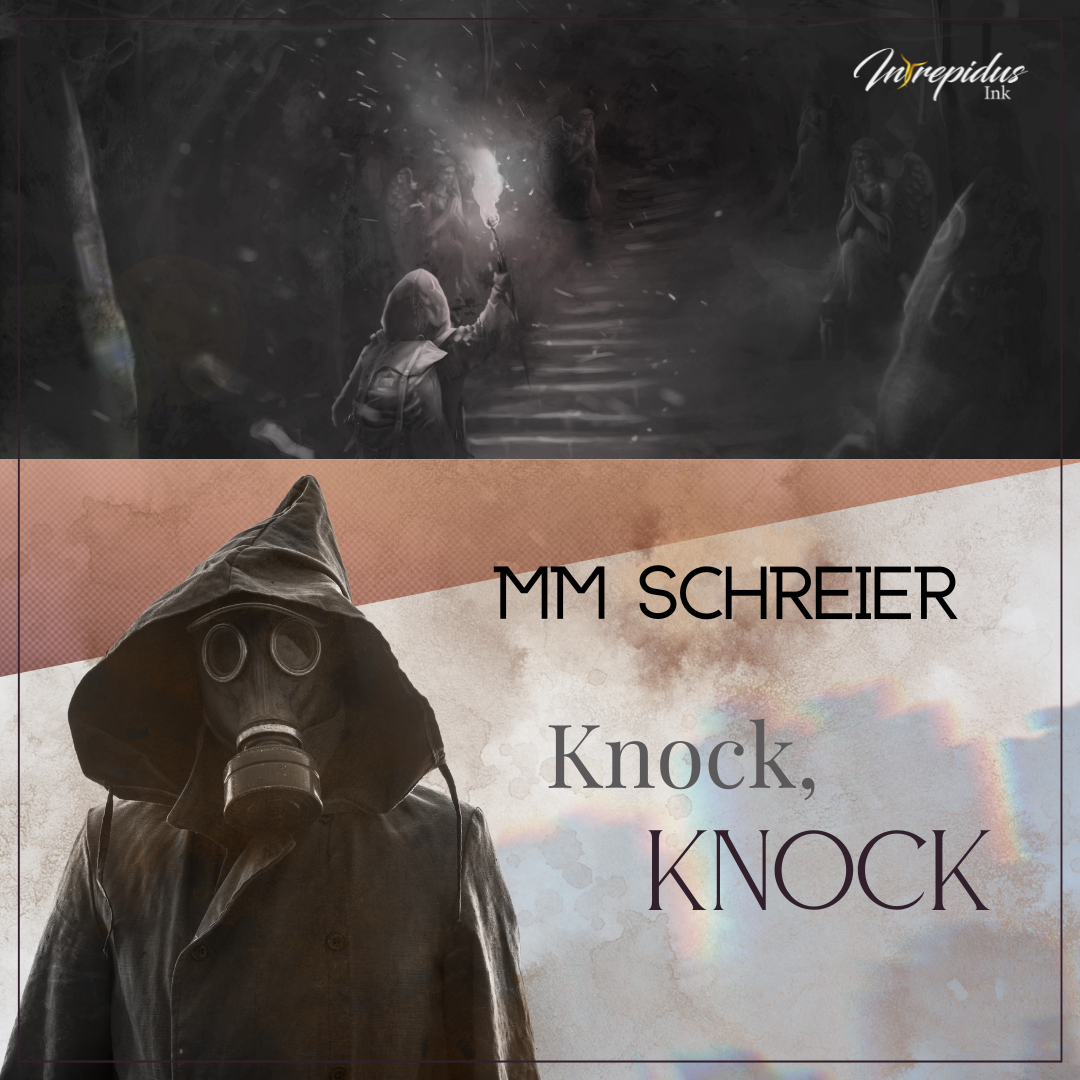 hen the knock came, Penny had thought it would be insistent and bold. The way she remembered him. Instead, it fluttered, hesitant, against the door like the wings of a broken bird. She might have missed it if she hadn’t been waiting for it. He’d been smart to send a runner ahead to let her know he was coming.

Staring at the top of the stairs, Penny forced herself to take a step down, and a wave of memory consumed her.

The wind teased her braids as she swung back and forth. A large, warm palm splayed against her back—catching her, pushing her higher. He was her safety net and the one who challenged her boundaries.

She giggled and pumped her feet. “Higher, higher!” If he pushed just a little harder, if she perhaps pointed her toes and reached, she’d swing high enough to touch the sky.

After too many years of ashfall and sulfurous smog, she had almost forgotten what blue skies looked like. She wrenched her foot forward, lowering it to the next riser.

The thunder of feet sounded on the dock as Penny and her friends raced to be the first into the lake. She squealed and leapt. A weightless silence filled her ears as the water closed over her head, icy cold in contrast to the hot summer day. She surfaced, spluttering.

Back on the lawn, the crowd of parents laughed and cheered. His deep guffaw rumbled louder than them all. She raised a dripping hand to wave to him. When he flashed her the special smile he reserved just for her, a comfortable warmth blossomed in her chest. The crisp water no longer felt as cold.

Penny swallowed the lump in her throat. No one swam in the lakes anymore. The water burned the skin like acid. She took another step.

Outside the window, the setting sun painted the yard with streaks of gold. Penny straightened her miniskirt. He wouldn’t approve, but if she distracted him, he might not notice what she had on before she slipped out for her date.

A squadron of butterflies dive-bombed in her stomach as she rubbed lipstick off her teeth. She’d stolen the tube from her mother’s things. The everyday clutter he couldn’t bear to give away now that it was just the two of them.

“Penny! That lowlife boyfriend of yours is here!” He couldn’t keep the hint of laughter out of his faux, stern voice.

After one last glance at the mirror, she skipped down the stairs and gave him a quick peck. Whiskers tickled her lips. “I promise I’ll be home by midnight. Don’t wait up!”

She ignored the wistful look in his eyes as he rubbed the coral smudge off his cheek.

The knock came louder and drowned out the phantom voices. She glanced at her watch. Fifteen minutes to curfew. If she didn’t let him in, the patrols would pick him up. She scrubbed sweaty palms against her threadbare jeans.

She forced her feet onward.

He looked odd, clean-shaven, and sporting a crisp uniform with his rucksack slung over his shoulder. She should have been proud that he was doing his part. Instead, she felt hollow. When she met his eyes, he opened his mouth, then clenched his jaw. Everything had already been said–more than once. A muscle twitched by the corner of his eye.

He reached for her, but Penny folded her arms over her chest and shrank back, unwilling to forgive him for leaving. He blinked a few times, eyes shining, then straightened his shoulders and snapped to attention, giving her a rigid salute.

When the door closed behind him, Penny crumpled to the floor. She stayed there for hours, bawling with her cheek pressed against the cold, black and white tiles. How could he leave her alone?

Penny choked back a sob and stumbled off the last step. Why come back now? She’d stopped hoping ages ago. His silhouette wavered through the mottled glass. They both stood motionless, separated by a door and the weight of too many years.

Time stretched like taffy. The real saltwater kind they used to buy at the summer fair. Not the post-war, synthesized crap that tasted like old rubber bands.

His shadow stepped back. She’d hesitated too long, and he was leaving.

“No!” Penny held her breath and without taking any precautions, threw back the deadbolt and whipped open the door.

The poisoned air stung her eyes. Blindly, she grabbed his sleeve and yanked him inside, then slammed the door shut. She coughed and rubbed her burning skin. When her eyes cleared, she glanced at the figure in front of her.

He stripped off his gas mask. She only saw a stranger in a ragged uniform. A long scar ran down his cheek, and his eyes seemed dull and weary. He held his left arm stiffly, a monstrosity of plate metal, gears, and pistons, as if uncertain where flesh ended and technology began.

He smiled, and it all flooded back. In a heartbeat, he reverted to the person he’d been, the one she remembered. All the things she’d saved in her head to say to him—Where have you been? Why didn’t you write? I thought you were dead—could wait. The years dropped away, the distance forgiven.

Penny launched into his arms and mumbled into his chest, “Welcome home, Daddy.” 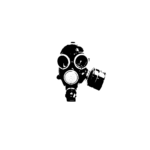 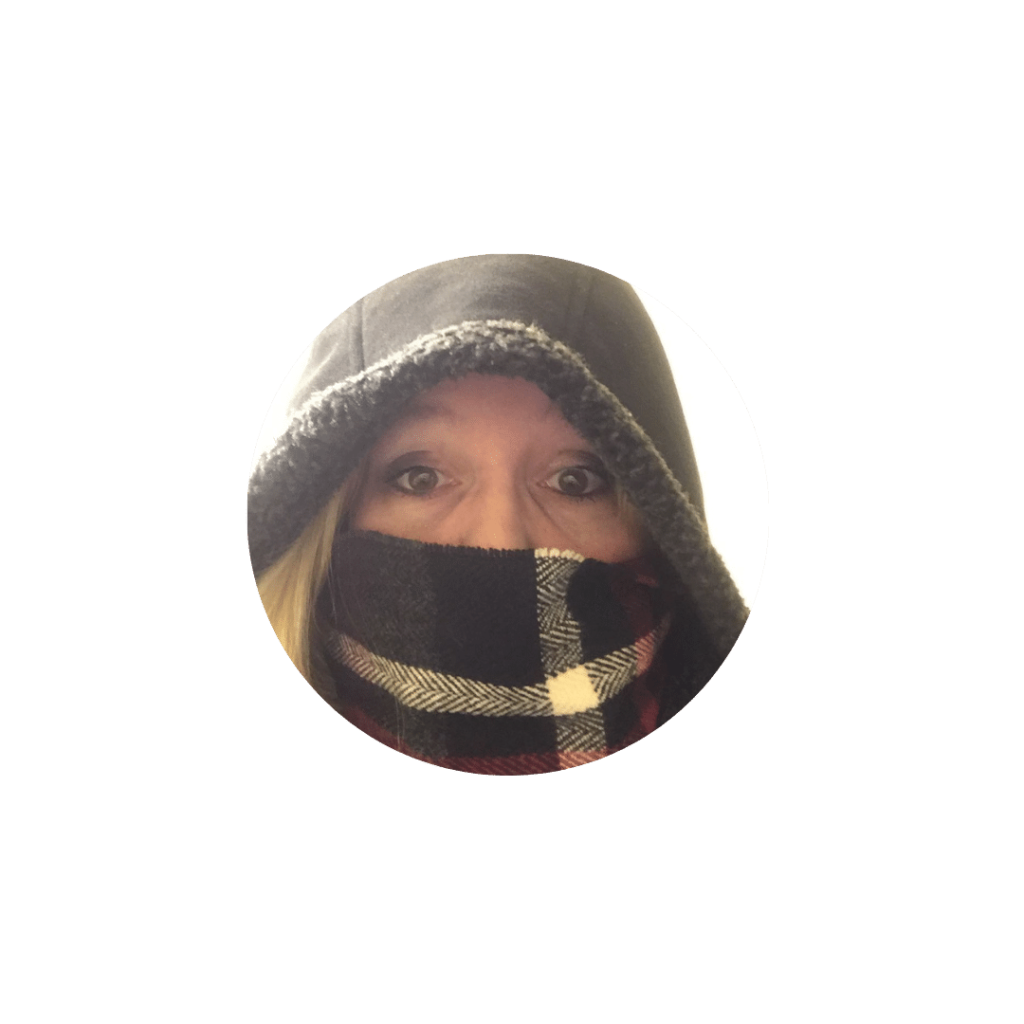 MM Schreier is a classically trained vocalist who took up writing as therapy for a mid-life crisis. Whether contemporary or speculative fiction, favorite stories are rich in sensory details and weird twists. A firm believer that people are not always exclusively right- or left-brained, in addition to creative pursuits, Schreier manages a robotics company and tutors maths and science to at-risk youth. Check out more of MM’s stories on her website. 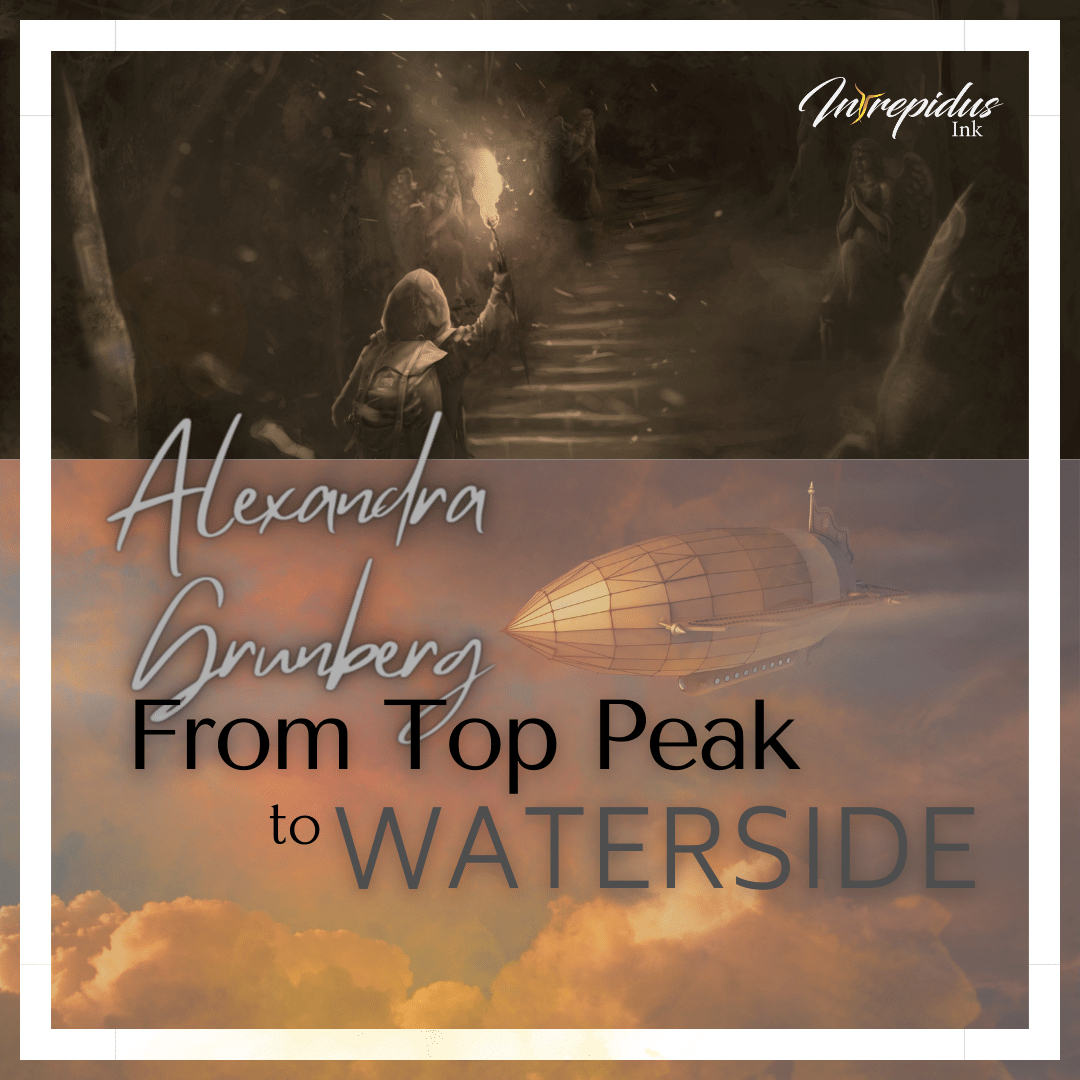 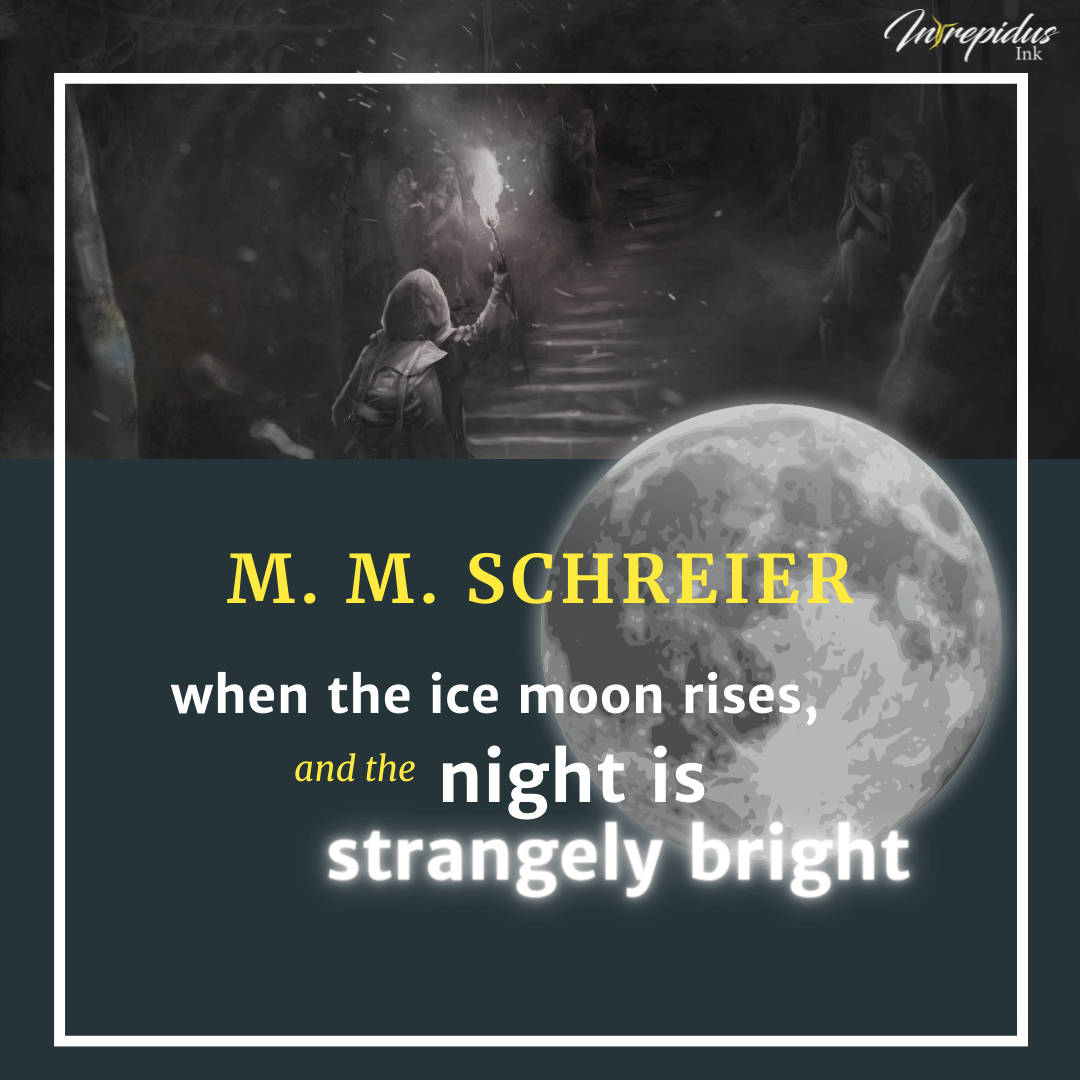